I spent most of this week rather wiped out from the tummy bug that ambushed me last weekend – an entire day of vomiting and not eating much for two days really does floor you.  I didn’t have enough energy (nor the desire) to cook something more complicated than plain pasta until Tuesday evening, and even then my energy only extended as far as chopping up some kumara and roasting it in the oven… and then adding it to pasta.  Being ill is miserable.  And if I barely had the energy to cook, I certainly didn’t have enough energy to bake.  No baking for an entire week.  Sad times.  Luckily, in an unusual fit of organisation, I had this week’s blog posts prepared, and there were quite a few things that brightened up the week.

Here are my Sunday Smiles for this week: 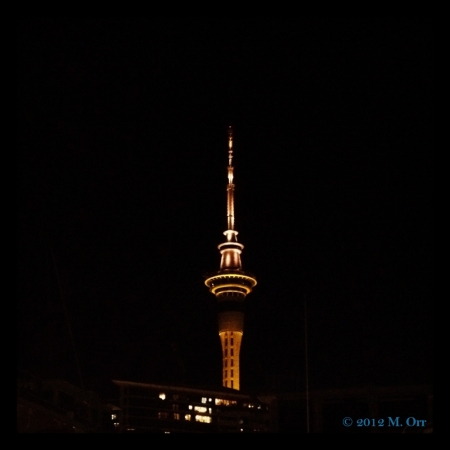 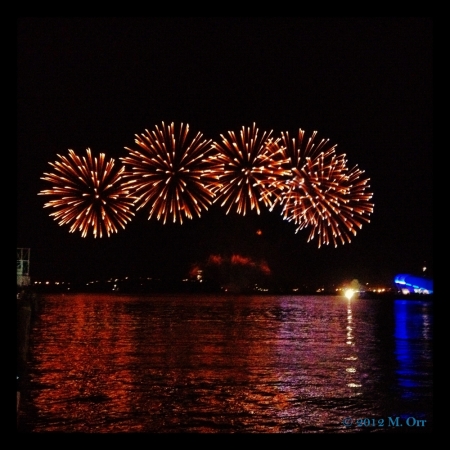 I’ve already mentioned the post-Olympic void in my life.  In fact I’ve had several search results this week for “the Olympics are over, now what,” so I’m clearly not alone.  At least the Paralympics are coming up soon (hurry up already!).  You might expect the Olympics Closing Ceremony to feature as one of my Sunday Smiles but if I’m honest I spent most of it somewhat bewildered and wondering what on Earth was going on (goodness knows what the rest of the world was thinking).  Plus, it was the end of the Olympic Games.

So my Sunday Smiles this week, which contains a couple of Olympics withdrawal cures, are: 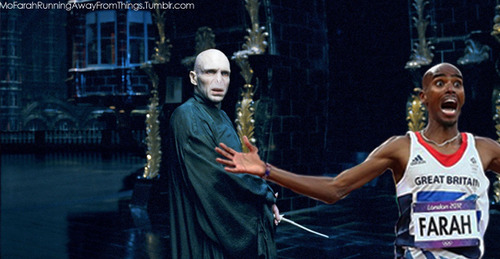 *The fact that there are kids being taught through a legitimately recognised school system that A) the existence of the Loch Ness Monster has been conclusively proven and that B) this means that the theory of evolution is balderdash utterly terrifies me, so I have to make a joke out of it to cope.  As for the line about Apartheid, words actually fail me.

Sunday Smiles: More Olympics… and that’s about it

This has been a bit of an uneventful week.  I had grand plans for the weekend but they were totally thwarted by my waking up yesterday morning with a throat so sore that I could barely swallow, which was suspiciously reminiscent of my previous encounters with tonsillitis.  I feel a little better today, so I really really hope that it isn’t.  I guess I’ll just have to wait and see, and my plans will have to wait for next weekend…

My Olympics-dominated Sunday Smiles this week are: 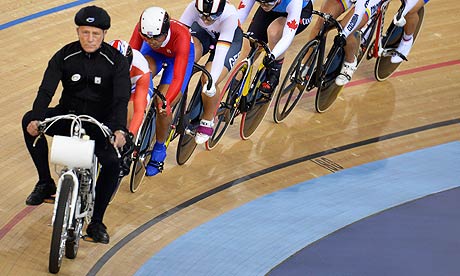 This week saw the start of August.  I’ve no idea how time is managing to disappear so quickly, but I really wish it would slow down a bit!  Although spring and summer are definitely something to look forward to (I’m not sure when spring officially starts here, but it can’t be too far off…?).

Quite a few things made me smile this week, so I guess this week’s list of Sunday Smiles is fairly long, but I’ll try to keep the entries concise (and I might even succeed for once!  Ha.  Ha.  Ha.): 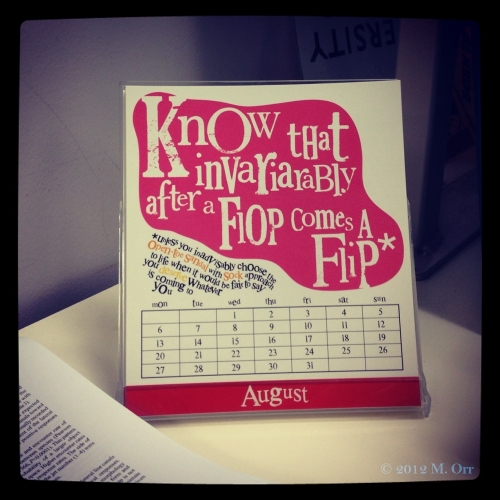 So.  About being concise… ya…  Good effort on the last few points, but not so much the ones about the Olympics…   Maybe next time.