Tag Archives: Flight of the Conchords

I got all excited last week about spring finally getting here and all, but apparently the weather had other ideas.  Despite managing to eat lunch out in the courtyard twice this week (but solely because it’s sheltered from the cold wind and it happened not to be raining on those days) the weather has been very changeable and the weather this weekend has been positively autumnal – rainy and awfully blustery.  And not excessively warm either.  Brrrrr.  Thankfully I’ve got a batch of apple spiced camomile and honey cupcakes in the oven smelling fabulous and warming the apartment as I type (and if they taste as good as they smell, they’ll be showing up in a blog post soon).

Here are my (not particularly concise) Sunday Smiles for this week: 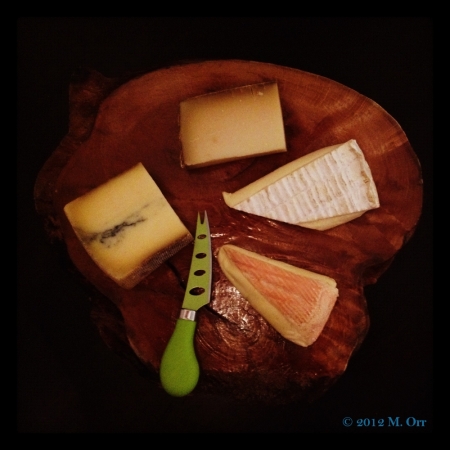 PS – Look what I accidentally broke whilst being removed from its mould…  Woops.  It went down as “quality control” (gutted, ahem) – scrumptious!

Sunday Smiles: More Olympics… and that’s about it

This has been a bit of an uneventful week.  I had grand plans for the weekend but they were totally thwarted by my waking up yesterday morning with a throat so sore that I could barely swallow, which was suspiciously reminiscent of my previous encounters with tonsillitis.  I feel a little better today, so I really really hope that it isn’t.  I guess I’ll just have to wait and see, and my plans will have to wait for next weekend…

My Olympics-dominated Sunday Smiles this week are: