Sunday Smiles: Skyfall. That is all. Well, ok, not quite… (but it rhymes)

This hasn’t been the best of weeks – I feel like I’ve spent most of it running into a brick wall.  Actually that more or less covers the last few months, but this week feels like I’ve been sprinting into said brick wall.  Happy days.  Anyway, I don’t really want to go into details – this isn’t meant to be a wallow-in-pity post.

So let’s move right along to this week’s Sunday Smiles:

Sunday Smiles: From highbrow to lowbrow

On Thursday I realised that it was exactly eight months since I landed in New Zealand.  Eight months?  Wow!  It’s funny because it feels rather longer than that, and yet I can’t believe that it’s already been eight months.  I also realised that I can’t do basic maths because I spent a good hour or two thinking I’d been here for ten months.  Ya… I forgot to subtract February’s two months from October’s ten months.  Ya, hmmm.  Clearly doing basic maths before coffee isn’t my thing.  Or perhaps the fact that it was bright and sunny and warm enough to take morning tea, lunch and afternoon tea outside without a cardigan (!) went to my head.

On to this week’s Sunday Smiles: 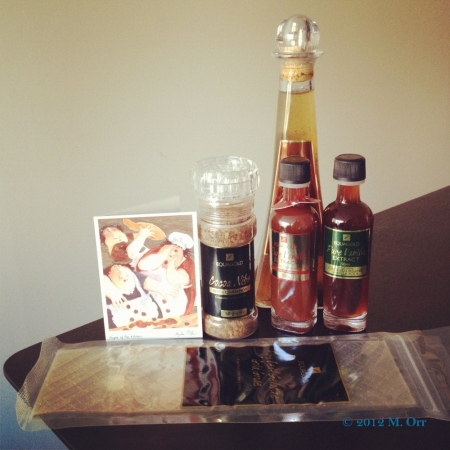