Sunday Smiles: A surprise and a relief

We acquired a new labmate this week – a Kiwi guy, which puts him firmly in the minority… twice.  I acquired a sudden keen interest in horse racing which lasted for the whole 3 minutes of the Melbourne Cup on Tuesday.  This may be more to do with the fact that it was an excuse to temporarily escape the lab and watch the race in the nearest pub than anything else.  And I lost $1 because the horse I picked in the sweepstakes didn’t finish anywhere interesting.  I won’t be launching myself into a gambling addiction any time soon.  I’m afraid not many funny things came my way this week, so today’s Sunday Smiles is rather short on content (I’ve made up for that with rambling though…).

On to this week’s (rambly) Sunday Smiles: 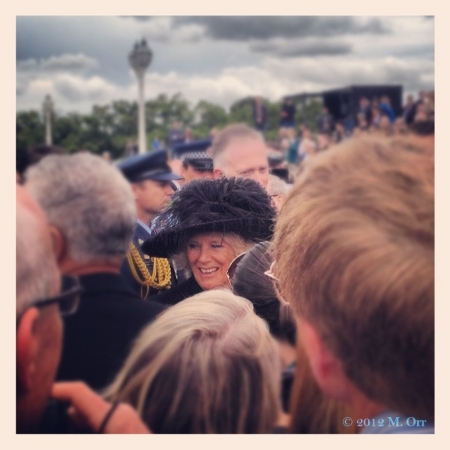 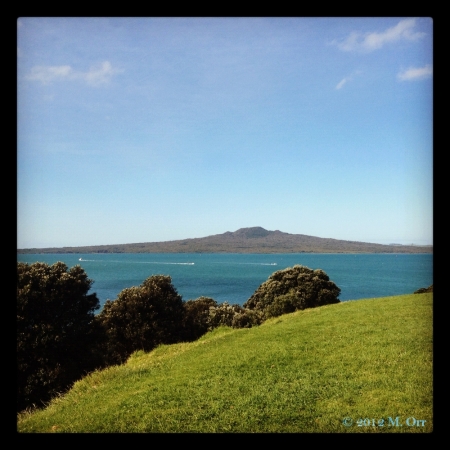